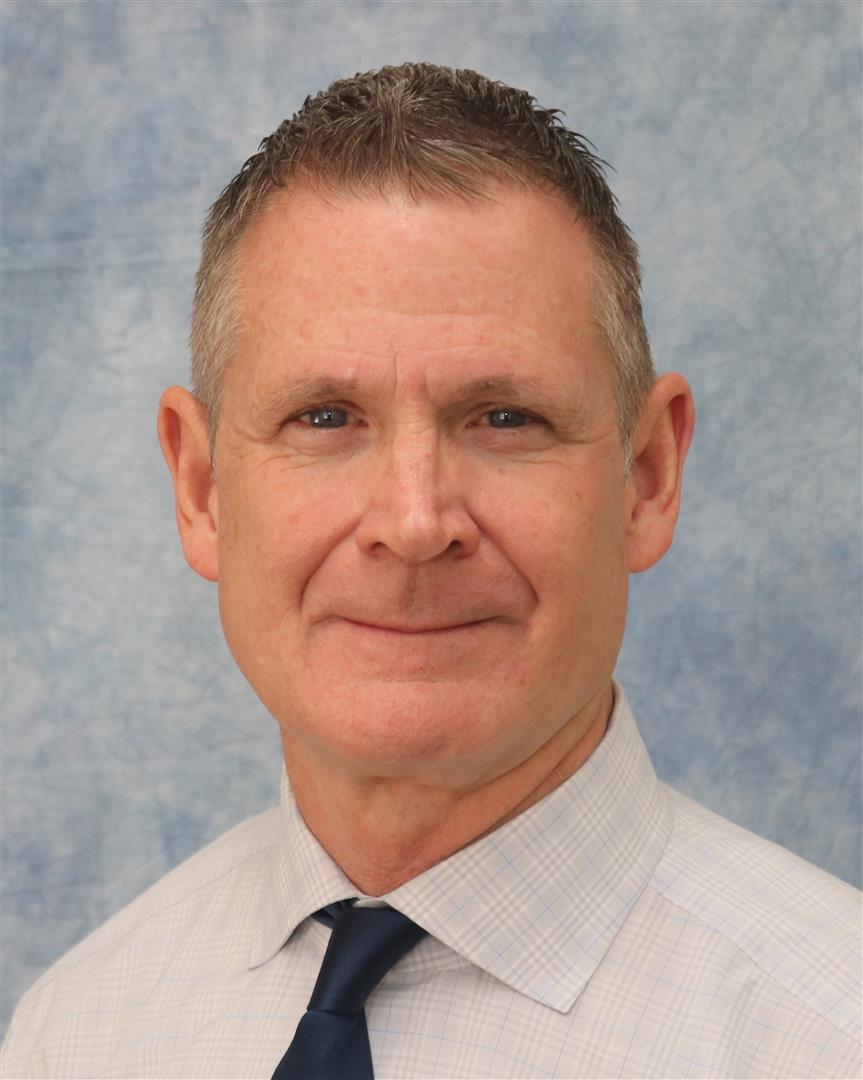 I have been Director of Music and Organist at St. James Episcopal Church since 2002. I conduct the St. James Choir, play the Harrison & Harrison organ for services, and oversee a multi-faceted music program which includes services of Choral Evensong followed by organ recitals. I have been a member of the Association of Anglican Musicians since 1996, have served twice as the Region IV Chair, and was co-chair of the Palm Beach national conference in 2000. I also served on the planning committee for the 2011 AAM national conference held in the Carolinas. I have served as housemaster at the Royal School of Church Music summer courses in Raleigh, Charlotte, and Wilkes-Barre, PA. Prior to this position, I was Organist/Choirmaster at St. Richard’s Episcopal Church in Winter Park, Florida where I played organ and harpsichord in Winter Park Bach Festival Performances, served as guest clinician for the Orlando Liturgical Conference and Episcopal Diocese of Southwest Florida workshops, and was Dean of the Central Florida Chapter of the American Guild of Organists.