Celebrations to mark 20 years of our Harrison & Harrison organ

By Brad Gee, Director of Music/Organist

It is hard to believe that 2019-2020 is the 20th anniversary of the installation of the Harrison & Harrison organ. The instrument is a wonderful example of what is possible when a beautiful organ is installed in a great space. The organ is a constant reminder of the importance of supporting God’s people in hymns and songs of praise!

Well over twenty years ago, a committee chaired by Nancy Kussrow and also including Bev Ward, Van Kussrow, Robert Seiler, and Otho Hoyte, was formed to investigate possibilities of replacing the three-manual 14-rank Tellers organ installed in 1964 with a new instrument at St. James. After many hours of discernment, on-site visits, discussions, and consultation, the organ builder Harrison & Harrison from Durham, England was selected. Harrison & Harrison is one of the most distinguished and reputable firms in the world, having built organs for such spaces as King’s College, Cambridge; Westminster Abbey, London; Durham Cathedral; Ely Cathedral; Exeter Cathedral; Coventry Cathedral; and St. George’s Chapel, Windsor.

In the United States, there are only a handful of Harrison & Harrison instruments, including installations at Front Street United Methodist Church in Burlington, NC; Trinity Episcopal Church in Vero Beach, FL and of course, St. James, Hendersonville. As I begin my 19th year at St. James, I am both honored and humbled to play such a glorious instrument weekly as we worship God together.

To celebrate the 20-year anniversary, several exciting events are planned. First, the Compact Disc “Centennial Flourishes” which Marilyn Keiser recorded on the organ will be re-mastered and re-issued in a special 20-year anniversary commemorative CD. Secondly, in the coming months, several guest columnists will be sharing their thoughts and impressions on their involvement with the Harrison & Harrison organ in future Epistle articles. This will include Howard Bakken and Paul Doebler, organ substitutes; Bev Ward, organ committee member; and Linda Hill, choir member. We will also be hearing from two former organ recitalists, the organ tuner, and the organ builder themselves. Finally, we will he having a series of three 20th anniversary organ recitals (all on Sundays): 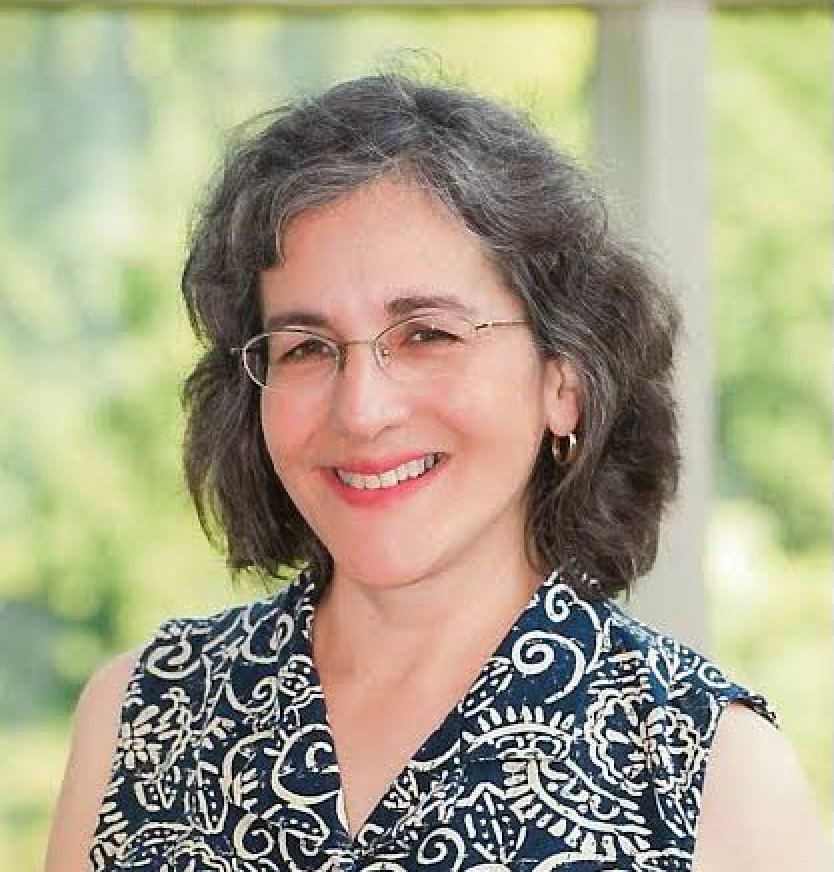 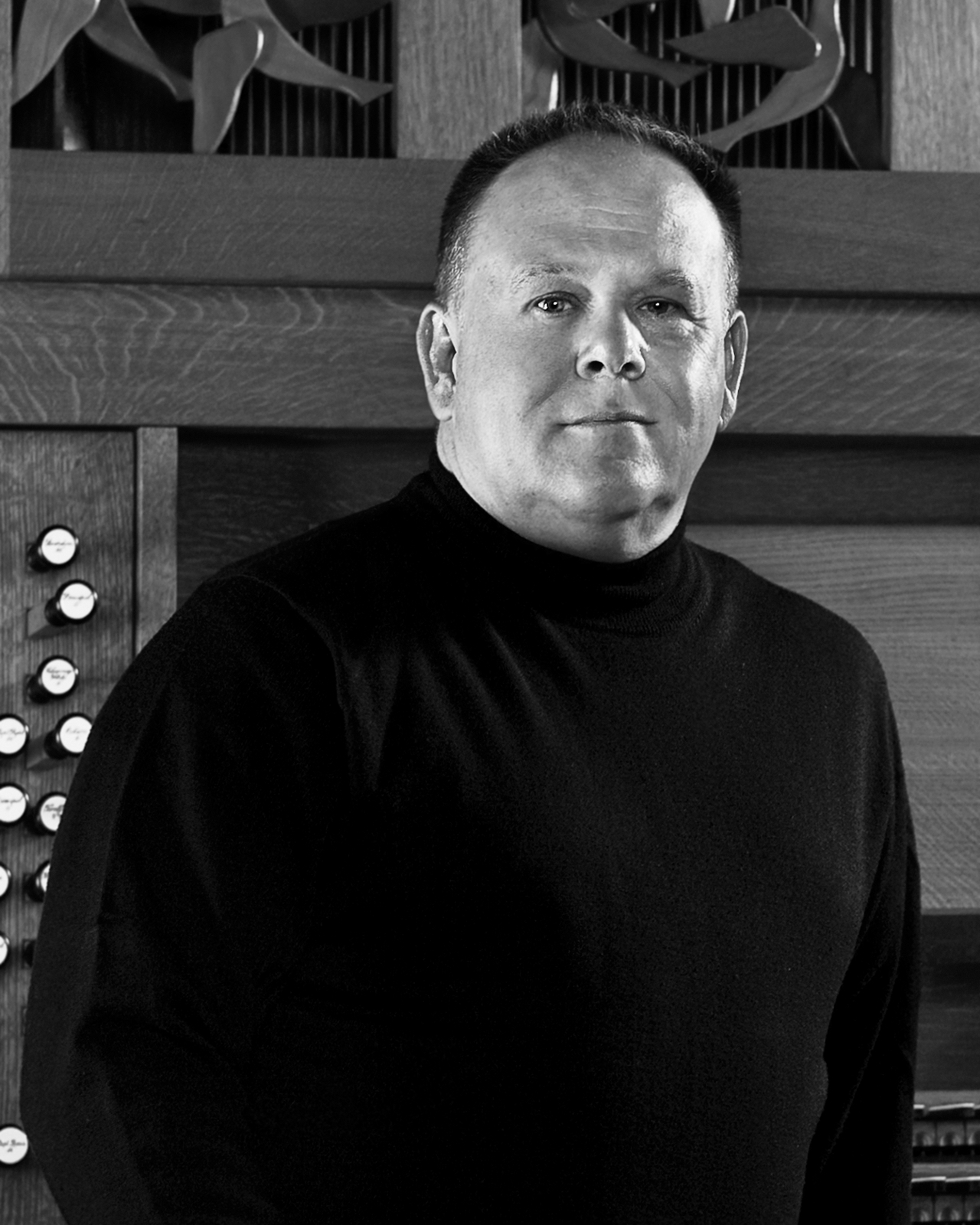 Plan now to attend these services and recitals as we celebrate twenty years of the magnificent Harrison & Harrison organ together!